NASA | RRM: Mission to the Future Delivers the Goods In a six-day test at the International Space Station called the Robotic Refueling Mission, they tried out tools and techniques for repairing and refueling satellites without a single astronaut in sight. It's a story with historical roots dating back to the 1980's, and with RRM's twenty-first century on-orbit success, it shines a light on bold imaginings for a space-faring future that suddenly doesn't seem so far ahead. In this documentary we look at the lifecycle of this extraordinary initiative. + watch on youtube

NASA | RRM: The Main Event In orbit at 18,000 miles an hour, day and night change places every 90 minutes. Darkness and light, sleep and wake: it's tough to focus on precise tasks floating outside the International Space Station. But not if you're a robot. NASA's Robotic Refueling Mission puts that proposition to the test, with a first-of-its-kind demonstration of a simulated fuel transfer in space, no human in sight. But first, there's a pile of prep before the operation can commence. + watch on youtube

Robotic Refueling Mission Google Hangout Let's talk about robots in space. From January 14-25, NASA's Satellite Servicing Projects Division is testing technology that could refuel and retrofit aging satellites in orbit, using robots. NASA held a Robotic Refueling Mission Google+ Hangout at 11 a.m. ET, Thurs, Jan. 17, to discuss the mission and its implications for the future of space flight. This affects a lot of crucial topics, from the future of space flight, to minimizing space junk, to saving troubled satellites, to the amazing field of autonomous robots in space.+ watch on youtube

Space Station Robots Test Techniques of the Future NASA engineers will try to simulate the transfer of fuel from one vehicle to another, in space, with nothing but robots doing the physical work. + watch on youtube

RRM Day 1: Captured! Day One of NASA's Robotic Refueling Mission (RRM) wraps, and mission planners are giving it high marks. Designed to push the boundaries of what robots can do in space, the five-day RRM effort has ambitious goals. Operational managers at the Goddard Space Flight Center and the Johnson Space Center manipulate the Dextre robot arm on International Space Station, overcoming obstacles and successfully removing a mechanical cap without a human hand in sight. + watch on youtube 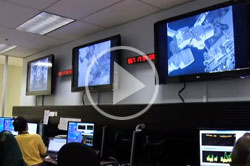 Behind the Scenes: Satellite Servicing Center and Robotic Lab RRM began operations on the ISS with the Canadian Dextre robot and RRM tools, marking important milestones in satellite-servicing technology and the use of the space station robotic capabilities. + watch on youtube + download in multiple formats 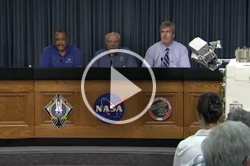 NASA TV "Robotic Refueling Mission Demonstration" NASA and Canadian Space Agency representatives give an interactive demonstration of the Robotic Refueling Mission's objectives, complete with a high-fidelity model of the RRM module along with its tools. Discover how this International Space Station experiment will demonstrate satellite-servicing technology and build a foundation for future Notional Robotic Servicing Missions. + watch on youtube 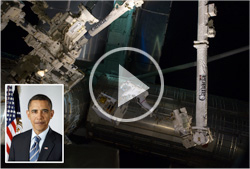 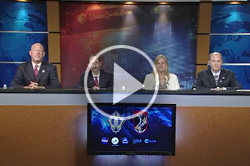 STS-135 Mission Status Briefing, Day 5
Featuring RRM Spacewalk and Press Demo NASA shuttle and International Space Station managers brief the public and press on the fifth day of mission activities for shuttle Atlantis STS-135, the final shuttle mission. Learn more about the spacewalk that transferred the RRM module from the shuttle cargo bay to a temporary platform on the International Space Station. The RRM transfer footage begins at 10:36. SSPD Deputy Project Manager Benjamin Reed begins his briefing on the RRM at 16:10. + watch video 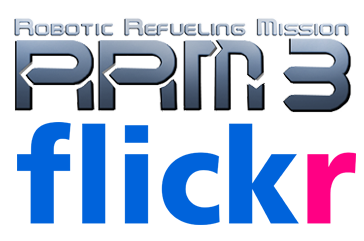 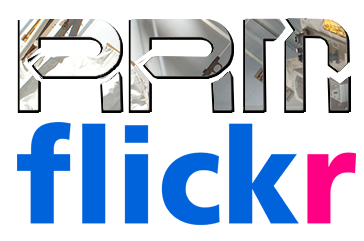 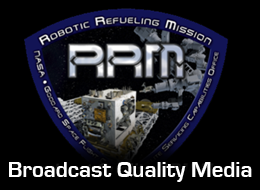