Need extra gas or a tune-up for your satellite? For years, such services were outside the realm of possibility for most spacecraft. But now, one mission will break that paradigm.

Meet OSAM-1 (short for On-orbit Servicing, Assembly, and Manufacturing 1), a robotic spacecraft equipped with the tools, technologies and techniques needed to extend satellites' lifespans - even if they were not designed to be serviced on orbit.

During its mission, the OSAM-1 servicer will rendezvous with, grasp, refuel and relocate a government-owned satellite to extend its life. But OSAM-1's effect will not end there.

The benefits are many. OSAM-1’s capabilities can give satellite operators new ways to manage their fleets more efficiently, and derive more value from their initial investment. These capabilities could even help mitigate the looming problem of orbital debris.

Successfully completing this mission will demonstrate that servicing technologies are ready for incorporation into other NASA missions, including exploration and science ventures. NASA is also transferring OSAM-1 technologies to commercial entities to help jumpstart a new domestic servicing industry. 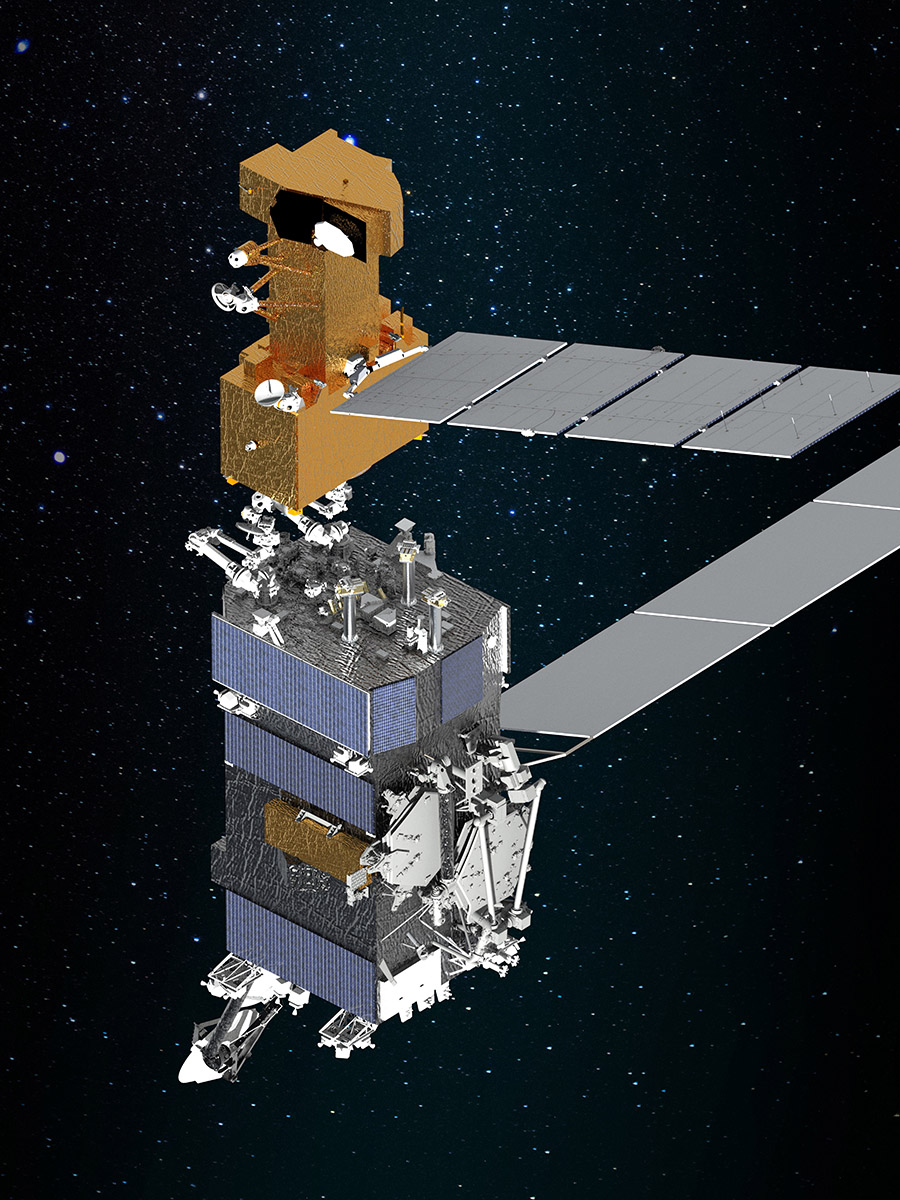 The payload also will manufacture a 32-foot (10-meter) lightweight composite beam using technology developed by Tethers Unlimited of Bothell, Washington. The assembly and manufacturing element of the demonstration will verify the capability to construct large spacecraft structures in orbit.

SPIDER will help mature space technologies with many potential cross-cutting applications, including:

The Mission Formerly Known as Restore-L

Up until April 2020, OSAM-1 was called Restore-L to highlight how servicing capabilities can return a satellite to its original capability. With the addition of the SPIDER payload, NASA decided to change the mission’s name in order to fully encapsulate the expanded scope of the world’s first ever servicing, assembly, and manufacturing mission.

OSAM-1 will be the first of multiple planned missions to bring key OSAM technologies to operational status. This foundational mission will demonstrate various world’s firsts from the refueling of a satellite not designed to be serviced, to In-space robotic precision assembly. OSAM-2 (formerly known as Archinaut) will be the second installment in the series of demonstrations.

NASA, the United States, and commercial industry - and others who also rely on satellites for data services. Already, NASA is incorporating elements of the core OSAM-1 technologies into the architecture for the Journey to Mars.

It takes years of testing, countless hours of design, and five new technologies to make robotic satellite servicing a reality. Here's a breakdown of the key elements of OSAM-1. 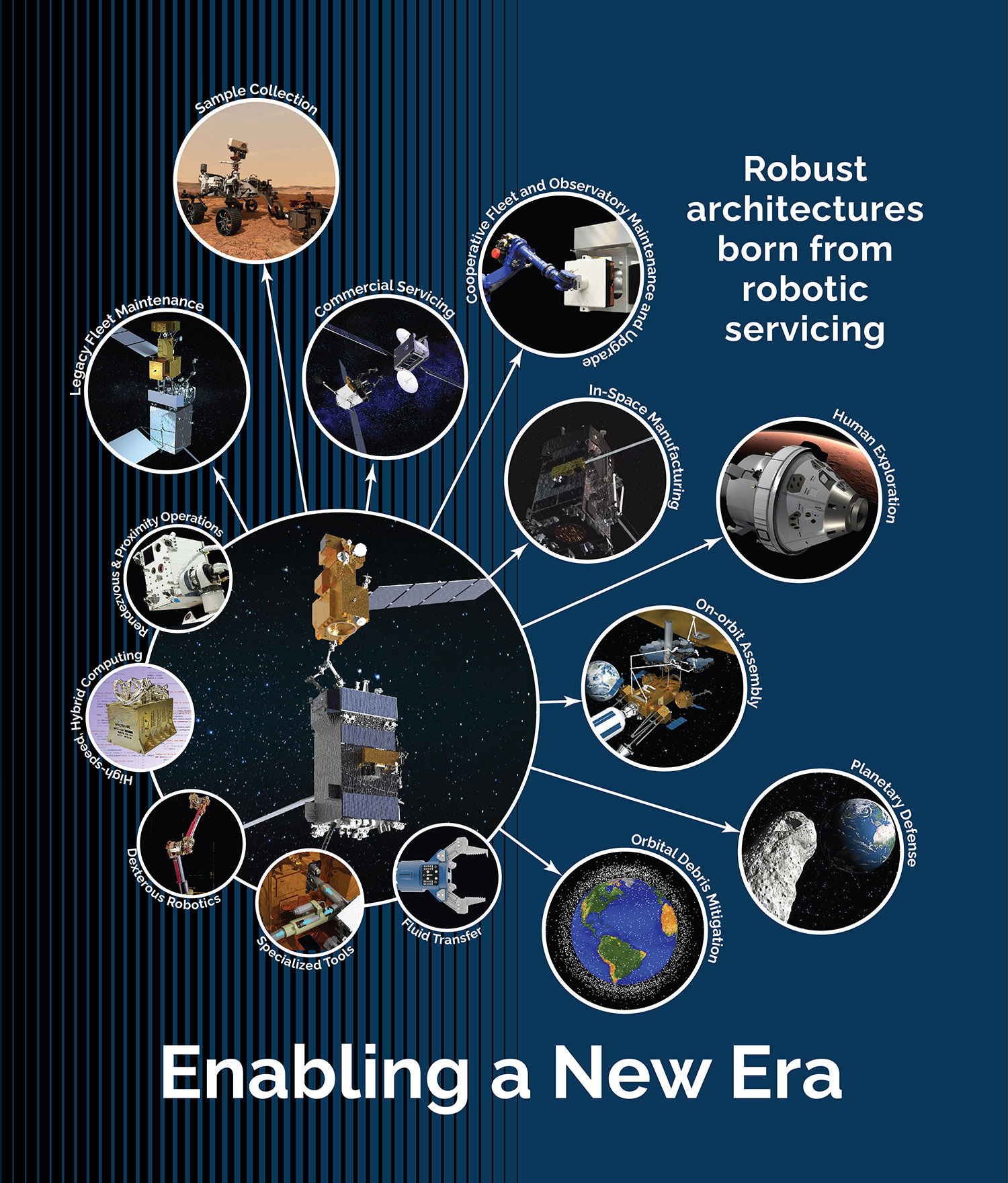 5. PROPELLANT TRANSFER SYSTEM
This system delivers measured amounts of fuel to the client at the right temperature, pressure and rate.

CLIENT: A satellite in LEO owned by the U.S. government

OPERATIONS: Autonomous rendezvous and grasping with telerobotic refueling and relocation